We’ve been given the opportunity to create elaborate environments for the sequel of the well-known game “Middle-earth: Shadow of Mordor”.

The team at Monolith gave us great artistic freedom to visualize the vision for each tribe and location. During the project we focused on research for all the various times of the day (e.g. golden hour) and to capture as much of the characteristics as possible within the scene. Taking into account weather effects, tribe societies and simply displaying daily routines as ordinary orc.

“Karakter produced beautiful concept art and matte paintings for Middle Earth: Shadow of War that successfully aided in setting the overall vision and visual quality of our world art content and in game lighting. I would not hesitate to work with them again in any future creative endeavors.”
PHILIP STRAUB, DIRECTOR OF ART WARNER BROS. ENTERTAINMENT 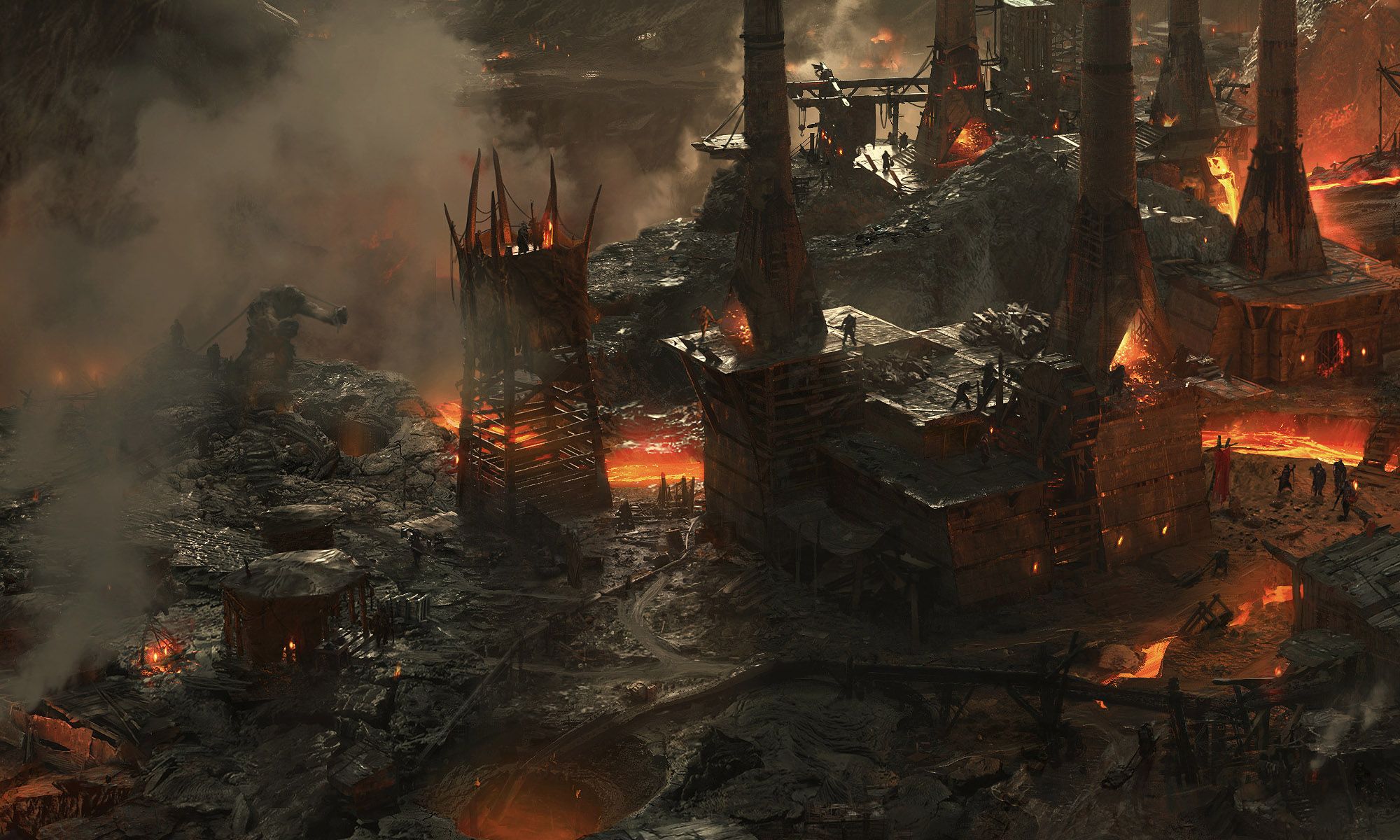 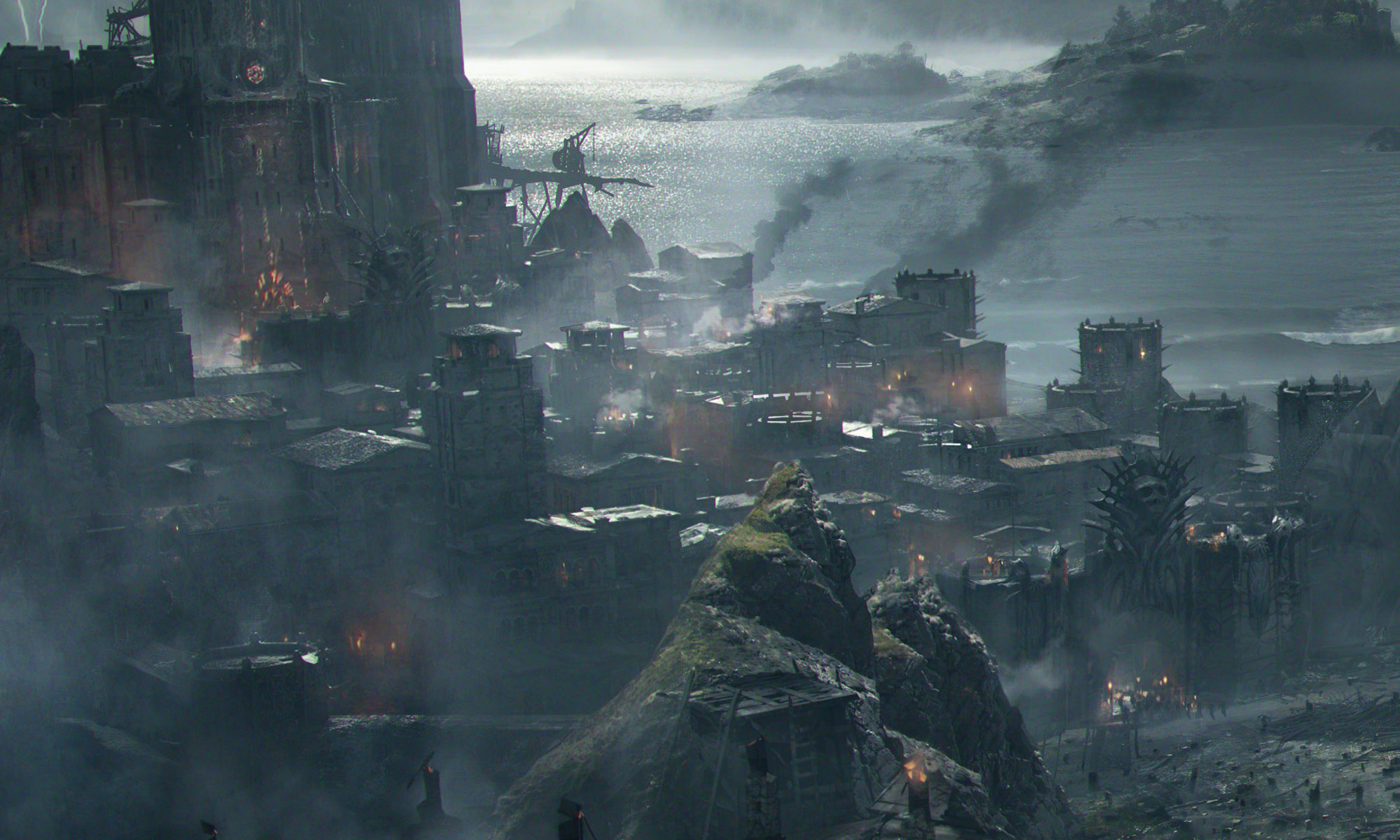